In July, the Trident Armory Shooting Team conducted the Standby to Fly Benefit Match and Maine State Championship in Hampden, Maine, to raise money for veterans.

Three generations of the Kelbly clan have built a company that is renowned for its competition rifle products.

Assembling the gear to compete in Open takes a bit more than throwing money at it. Choosing the best components is critical for success.

In 2015, Velayo first began competing in the precision rifle sports after he shot a military-style sniper match hosted by the Army National Guard Sniper School in Arkansas. As the Scout Sniper Primary Marksmanship Instructor, he wanted to make sure that he was putting his money where his mouth was.

Atlas builds guns for those who are serious about winning USPSA, IDPA, or 3-Gun competitions. The Nemesis should prove to be no different 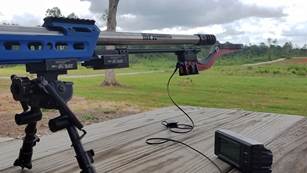 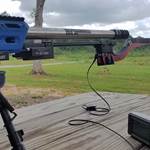 This young lady reminds us of why we got into competitive shooting in the first place!