by posted on August 4, 2018
Videos News Videos
Support NRA DONATE
If you're a seasoned high power shooter, you can skip this. But, if your experience is in some other discipline, such as smallbore or benchrest, life in the pits will be new to you, as it was to me. Pit duty can cause as much anxiety as actually shooting in competition. Though pit duty will be explained to you at the match, I'll give you an overview of what to expect.

At the target end of most high power ranges, between the targets and the impact berm, is a pit about 12 feet deep, and wide enough for vehicles to drive into. At each target station in the pit, a paper target is attached to a cardboard square about six feet on each side, which in turn is mounted on a wood and metal frame that can be slid up and down, manually or by a motor. 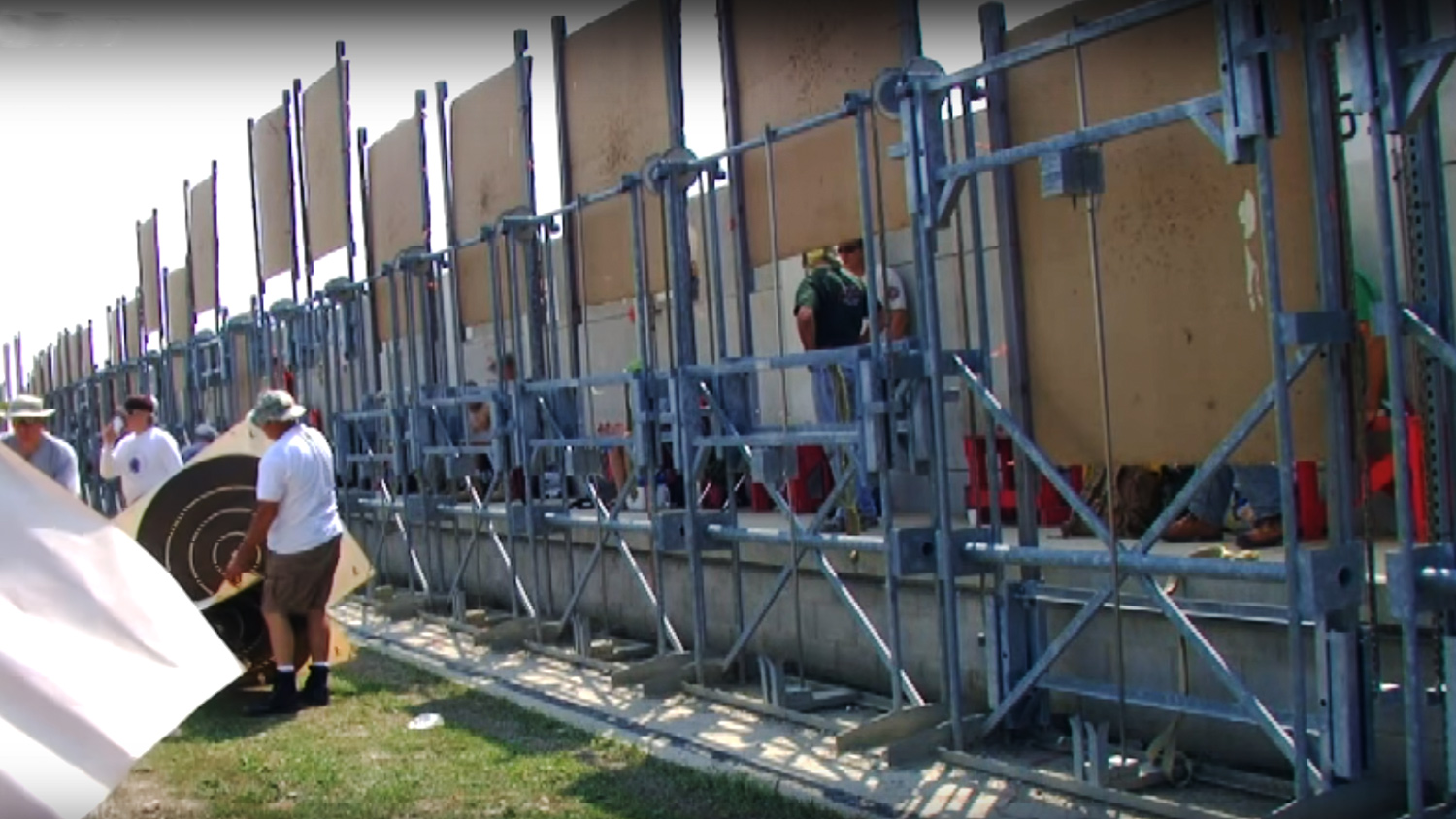 In the up position, the target are visible to the shooters and can be fired upon. In the down position, they are hidden but can be accessed by pit personnel. During firing, the pit person responsible for a specific target watches the berm directly behind it. When a bullet impact is seen, the target is run down, a spotting disk about 5 inches in diameter with a short dowel in the center is placed in the new hole, and the previous bullet hole is pasted. A second spotting disk is placed in a specific spot on the target periphery, to indicate the score. An X is indicated by placement in the bottom left corner, a 10 is marked in the bottom center, a nine is marked in the bottom right corner, and so forth in counter-clockwise fashion. The target is then raised.

At the firing line, the scorer sees both spotters in the spotting scope and records the score. The shooter fires again, starting the process over. 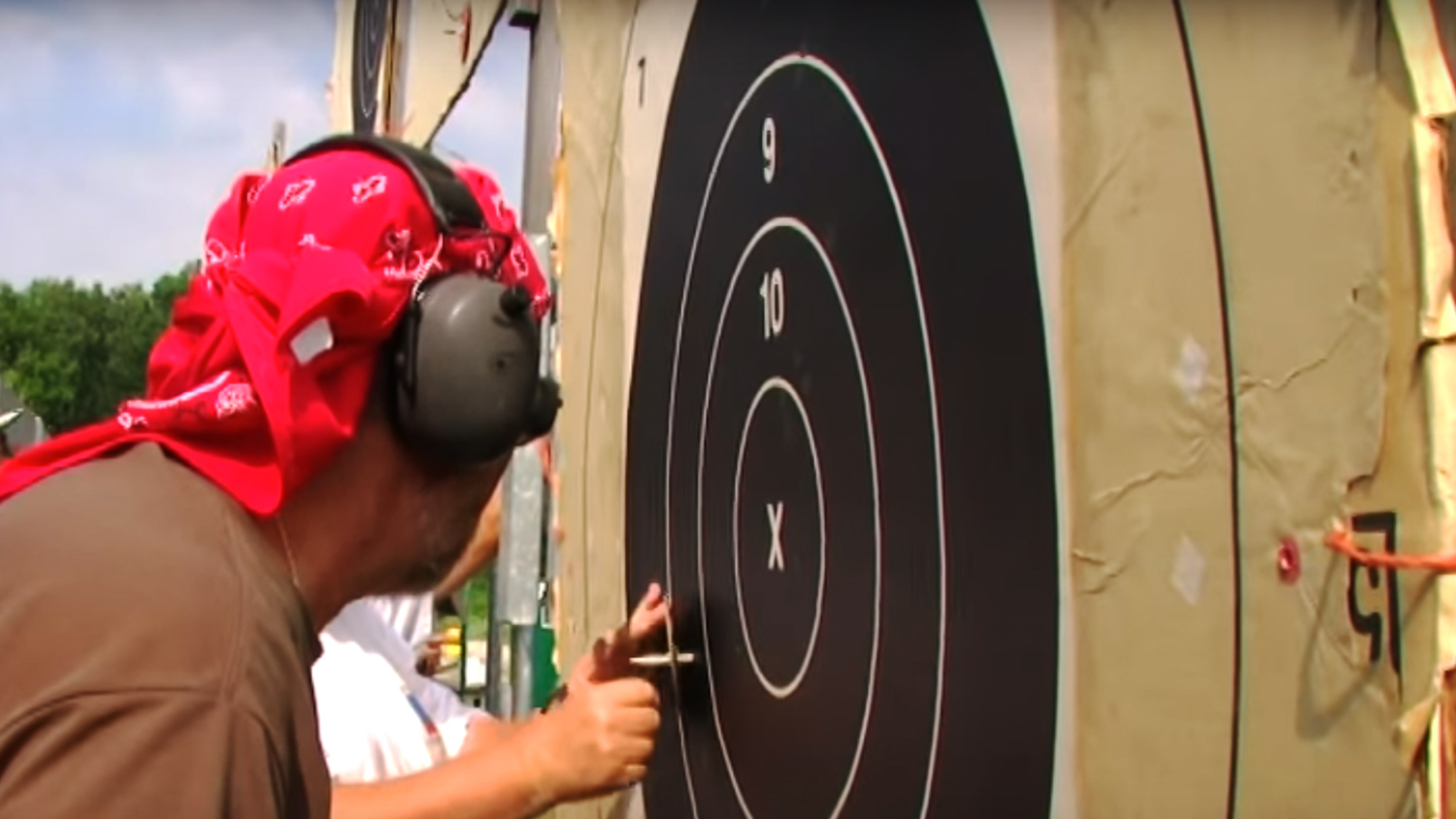 At your first match, you'll probably be paired with an experienced pit worker to teach you the ropes. As any questions arise, there's also a range officer in the pit, who is in contact with the firing line via radio.

END_OF_DOCUMENT_TOKEN_TO_BE_REPLACED

In 2001, the University of Alaska-Fairbanks rifle team captured its third consecutive win at the NCAA Rifle Championship. Read our historic coverage of the match.

Rossi is roaring back into the U.S. revolver market with three new guns: the RP63, RM66 and RM64 models. The former two are available now, while the RM64 is coming later in 2023.

The new Bushnell Match Pro ED 15x 56 mm binos sport the MRAD-based Shot-Call reticle, which may be of interest to long-range competitive shooters.