by posted on May 14, 2018
Videos News Videos
Support NRA DONATE

While some of us have a hard time determining our plans for next week, two-time National Champion pistol shooter Alexis Lagan already has her sights set on gold at the 2020 Olympic Games. USA Shooting recently caught up with the young shooter, where she talked about the life of a shooting sports competitor, and being both a Las Vegas native and a shooter in the wake of the 2017 Vegas shooting. Watch the full interview above. 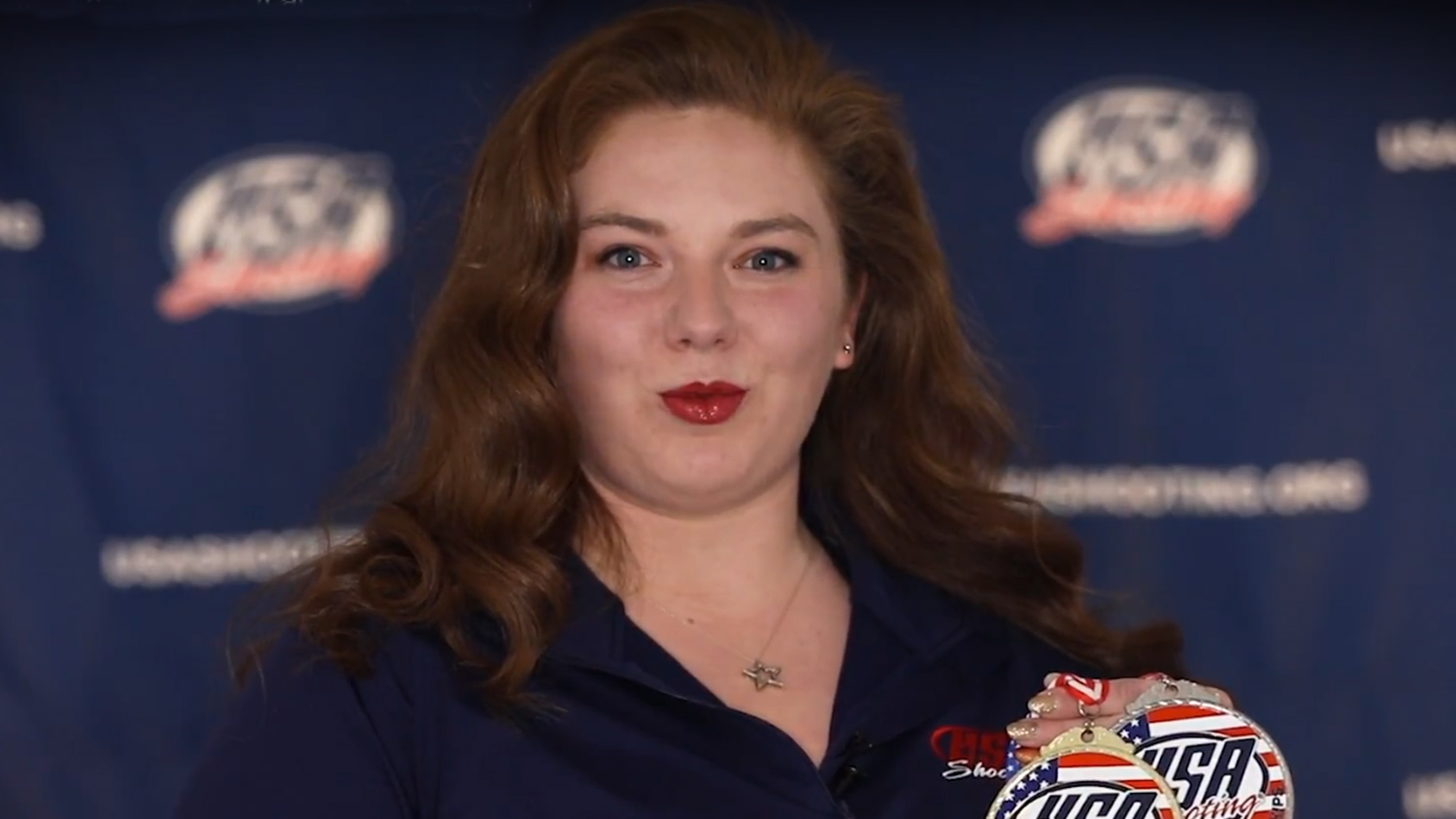 As Lagan tells it, though she did grow up with shooting, her first real taste of competition came when she joined a pistol team in college. She started with air gun tournaments, quickly becoming hooked on the sport and the spirit of competition involved. 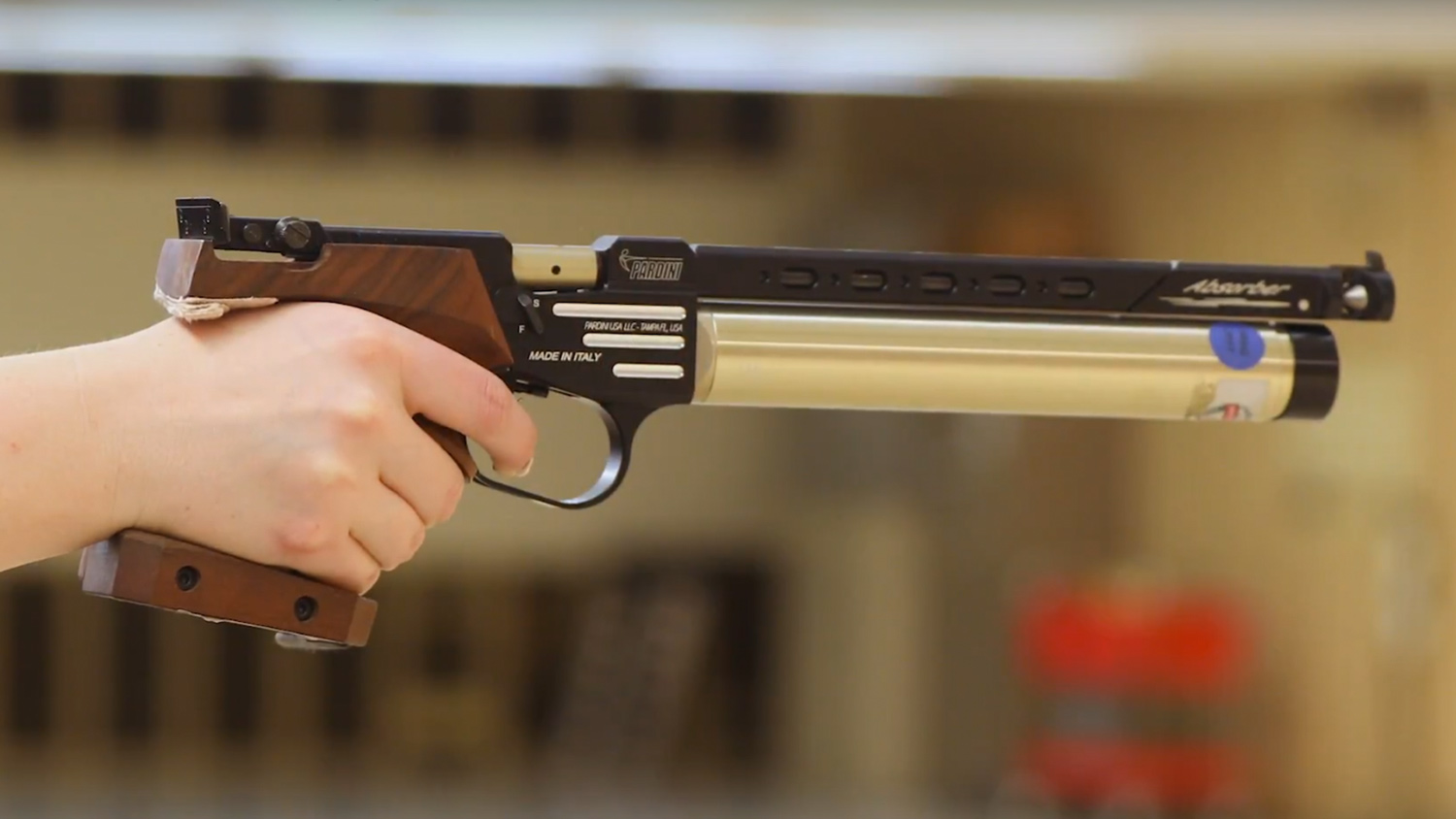 With graduation approaching, Lagan began looking at law schools, but quickly came to the realization that shooting was truly a passion for her, and making the 2020 Games needed to be her current focus. As a result she began to train ceaselessly, and has made shooting her full-time career. Unfortunately though, unlike other athletics, shooting sports do not tend to get either support or attention from a broad audience. In short, it doesn’t pay. Thus to achieve her dreams Lagan has to rely on years of fundraising, and despite this preparation is still in debt. She hopes that better connections can soon be made with the gun industry, so funds can be allocated to support Americans’ Olympic shooting dreams. 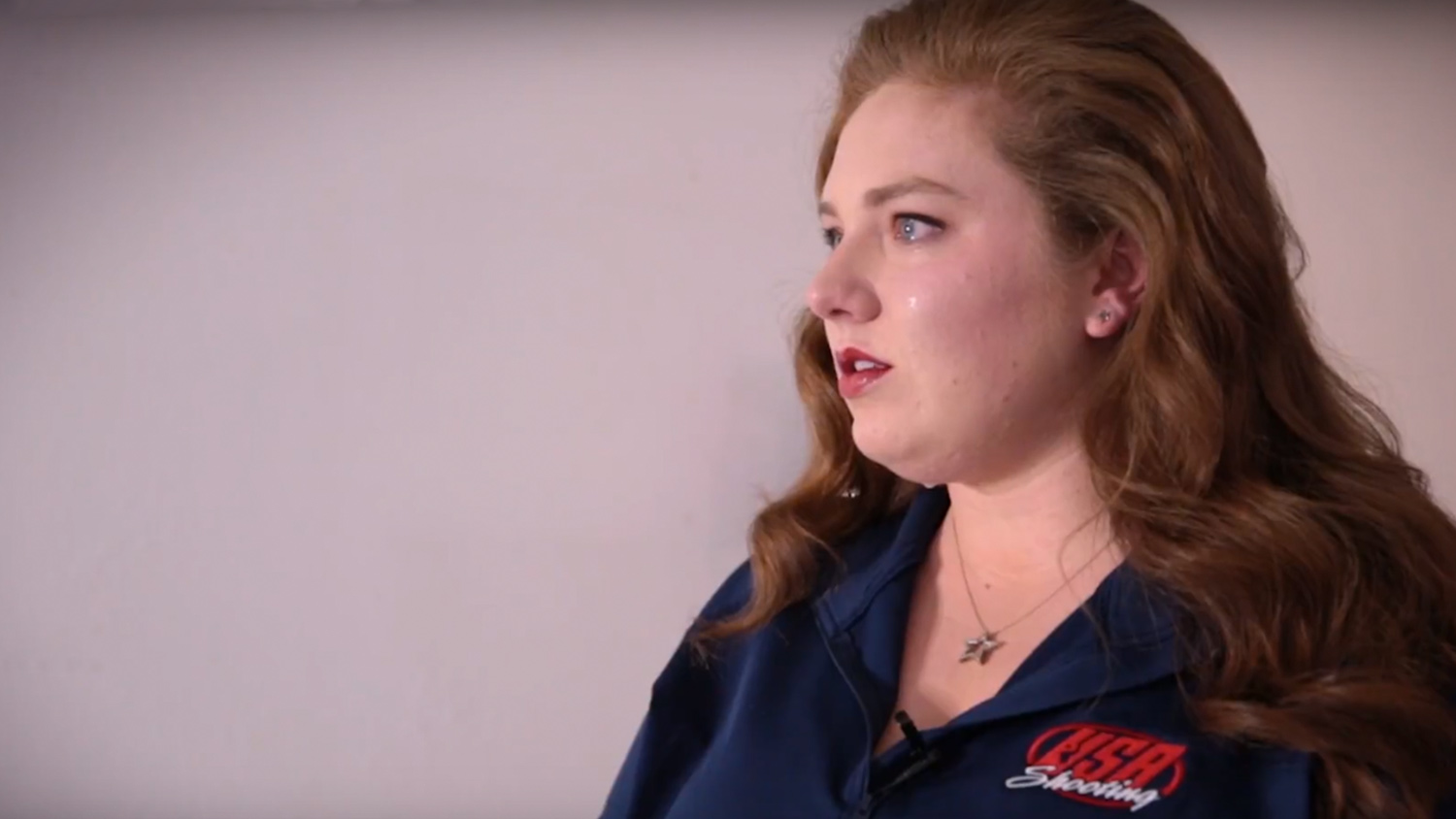 Speaking on the general pushback that confronts almost every competitive shooter, and on the newfound difficulty of being a shooter from Las Vegas, Lagan offered an impassioned and powerful defense of her art. Emphasizing her love of her community, Lagan admits it was difficult to be a shooter the day of the tragedy. Ultimately however, she makes clear that such heinous acts are not representative of competitive shooting organizations. Rather than allow such an event to hinder her, she will use it as an opportunity to represent the shooting community as best she can, while helping to rebuild and strengthen the community she calls home.

#SundayGunday: Holosun 510C | An Official Journal Of The NRA

High Speed, Higher Confidence | An Official Journal Of The NRA

Mule Deer Marathon | An Official Journal Of The NRA