In response to the growing popularity of F-Class competition, the NRA conducted the inaugural Smallbore Rifle F-Class National Championship. The tournament ran during the any sight and metric phases of the 2018 NRA National Smallbore Rifle Championships, featuring a daily course of fire which mirrored the sling shooters, 40 shots at 50 yards on the A-50 target, a Metric Dewar, followed by 40 shots at 100 yards on the A-33 target. Although the international targets were shot throughout, the first two days were titled “conventional” and the last two “metric.” 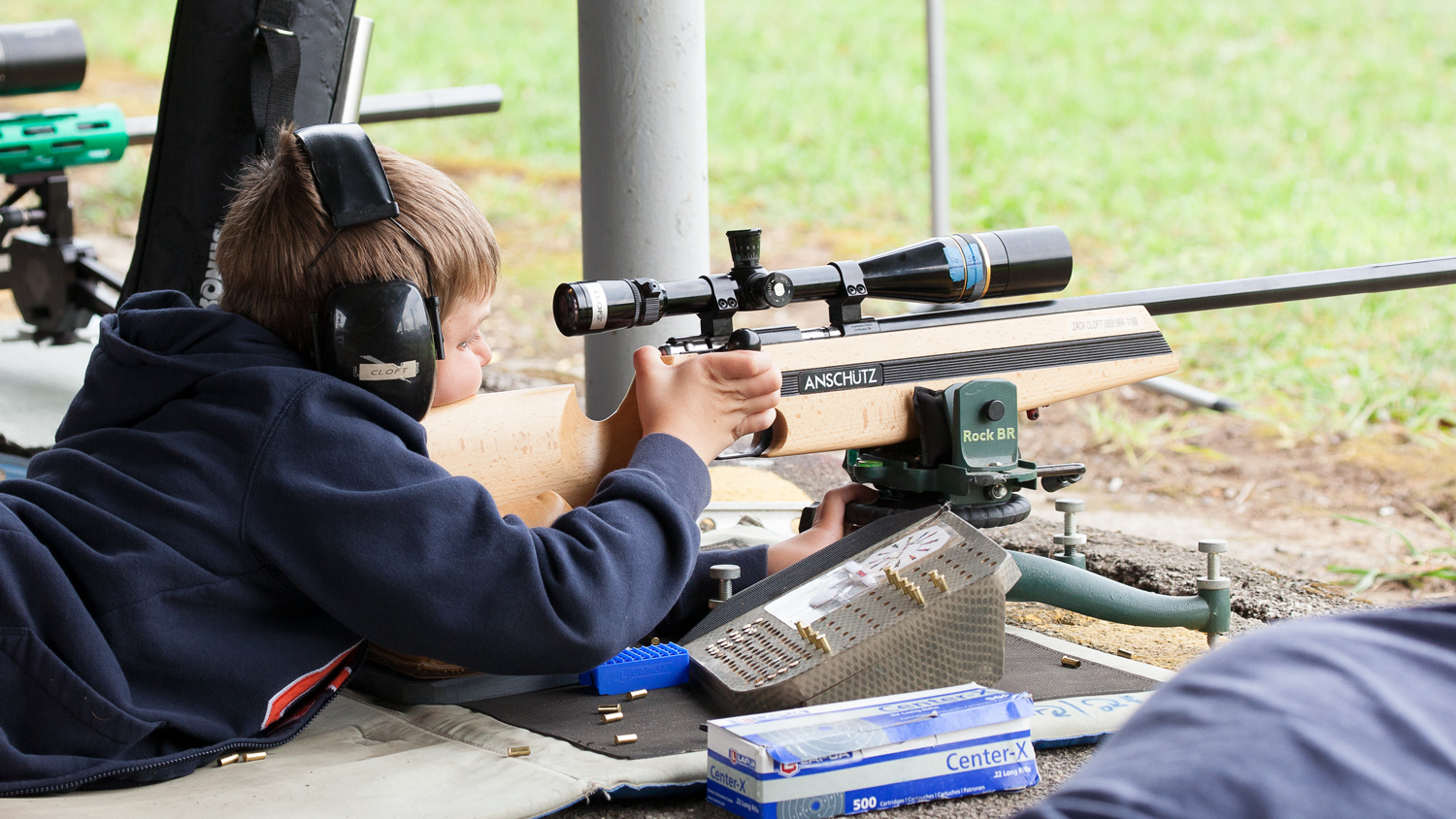 David Pessall won the opening 50-Meter Match in the conventional phase with a 397-27X. Daniel Pagliari and Jim Murphy both shot 398s in the Dewar Match but Pagliari had 28Xs, six better for the win. Murphy took the 100-Yard Match, shooting a 394-19X, giving him the daily aggregate win with a score of 1188-68X.

Pessall won his third 50-Meter Match in as many days, outscoring three other 400s with a 37X clean on the first day of metric competition. On a roll, he shot a 398-33X for the Dewar Match win. His string was snapped when Murphy put up a 398-22X at 100 yards for the win. Pessall would not be denied and he took home the third day honors with an 1199-99X. 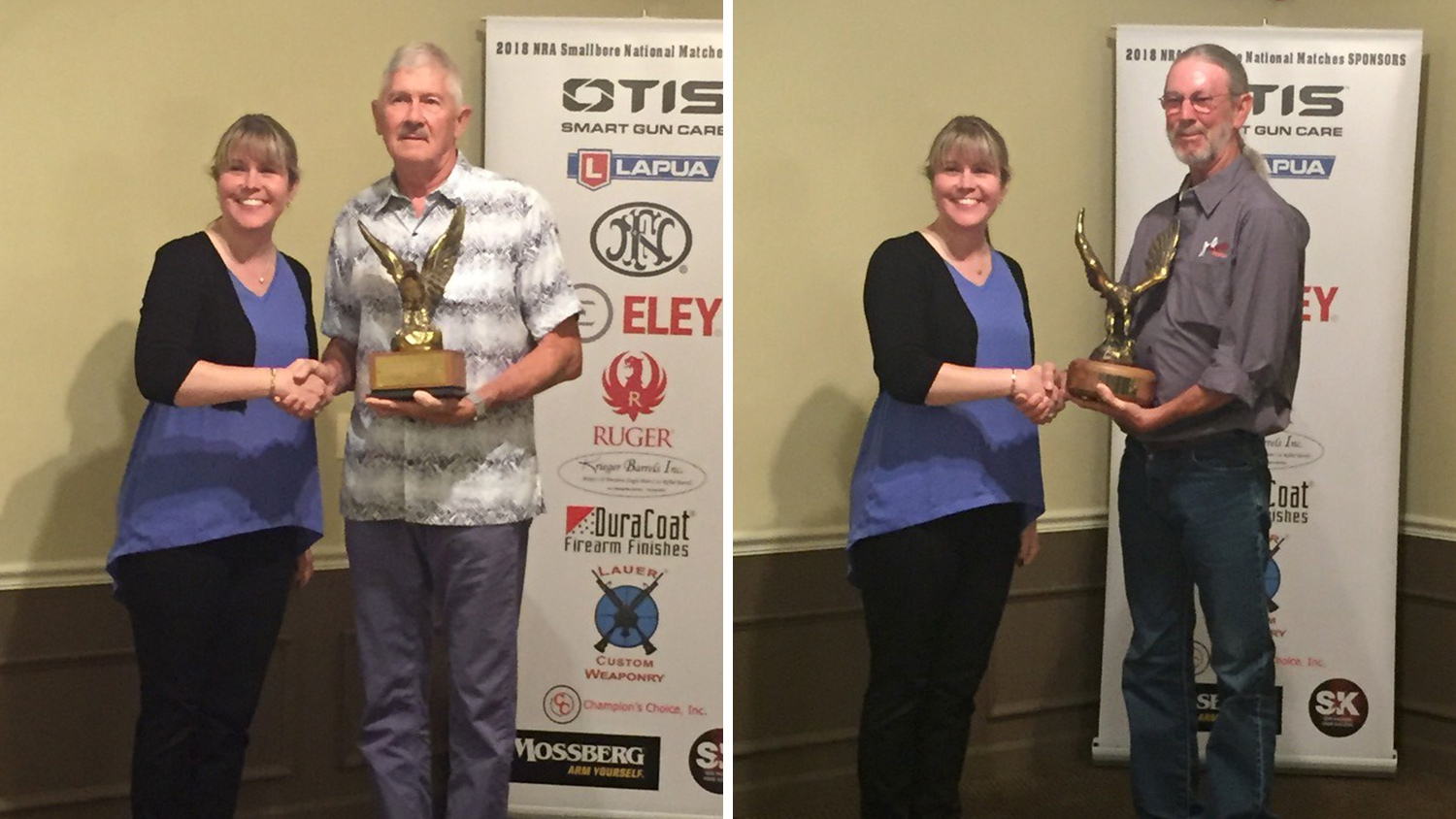 When all the scores were totaled, Jim Murphy’s 2374-146X singled him out as the first NRA Smallbore Rifle National F-Class Champion. David Pessall won silver with a 2360-146X, and the bronze medalist was Jess Huehn who shot a 2358-137X.

Plato wrote that, “The beginning is the most important part of the work,” and so it was with the first NRA Smallbore F-Class Rifle National Championship. A solid foundation for Smallbore F-Class was laid and a bright future lies ahead.

END_OF_DOCUMENT_TOKEN_TO_BE_REPLACED

SIG Sauer says its CROSS-PRS precision rifle “delivers an extremely capable long-range shooting experience that scores big on the range, right out of the box.”

President Donald J. Trump will address NRA members for the sixth time at the 2022 NRA-ILA Leadership Forum in Houston, Texas

Hunting License Sales Down in 2021, But Remain Above Pre-Pandemic Levels | An Official Journal Of The NRA

Review: CZ P-10 M | An Official Journal Of The NRA