Seven of USA Shooting’s finest head to Wroclaw, Poland, this week for the ISSF President’s Cup (World Cup Finals) for Rifle and Pistol, which is taking place November 3–10, 2021. 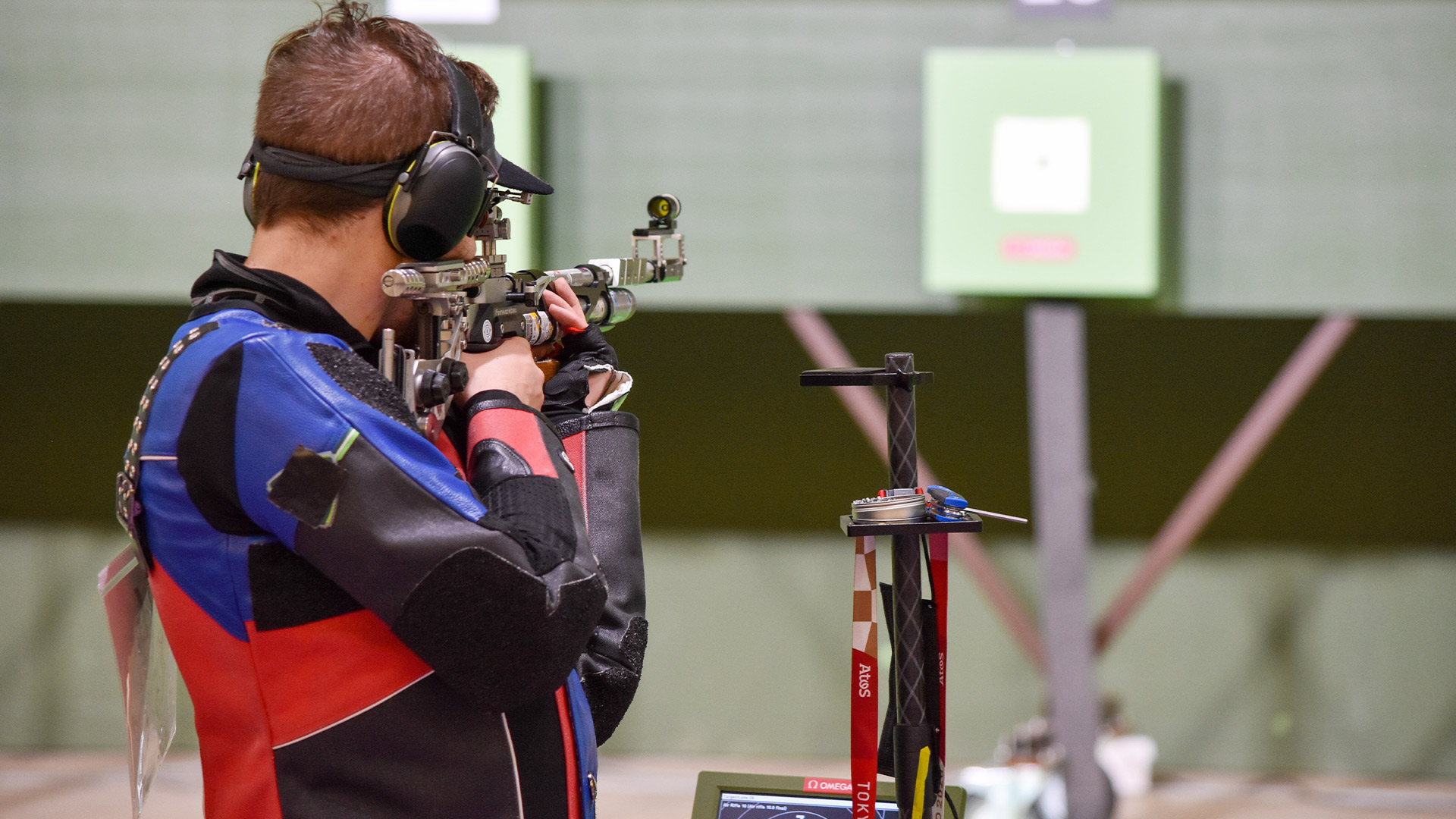 Lucas Kozeniesky training in Tokyo prior to the start of the Olympic Games this summer.

The match follows the 2021 ISSF President's Cup for Shotgun, which was conducted in Larnaca, Cyprus, October 19–24 and ended with Team USA shotgunner Austen Smith picking up a Golden Target award.

Individual winners in each discipline will receive the Golden Target Award or “Best Athlete of the Year” title. Additionally, a share of €860,000 in prize money is up for grabs for all shooters.

This competition is reserved for the top 12 athletes worldwide in men’s and women’s rifle and pistol disciplines including air rifle, smallbore rifle, air pistol, sport pistol and rapid-fire pistol.

All seven U.S. athletes will make their President’s Cup debut this week—the largest Rifle and Pistol President’s Cup Team in USA Shooting history, also marking the first time that Team USA will field two No. 1-ranked athletes in their respective disciplines at the match. 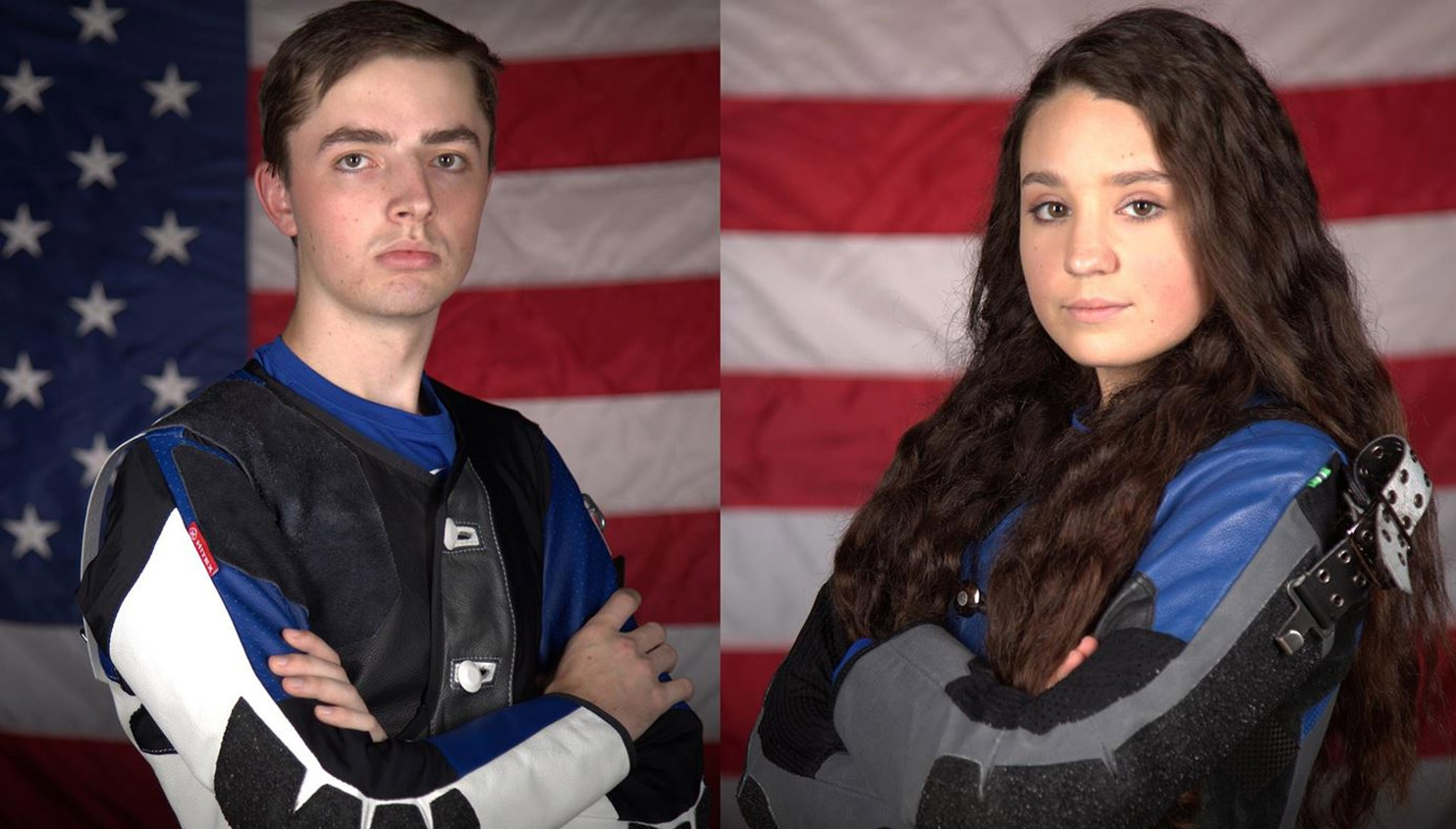 Will Shaner and Mary Tucker were teammates on the University of Kentucky rifle team.

In the men’s 10-meter air rifle event, Tokyo Olympic gold medalist Will Shaner is ranked No. 1, while Mary Tucker, the 2020 Olympic mixed team rifle silver medalist with teammate Lucas Kozeniesky, is also ranked No. 1 in the women’s air rifle event.

Coming off one of the most successful Olympic Games history, USA Shooting rifle and pistol athletes certainly wish to capitalize on the momentum. Since 2020, U.S. rifle athletes have medaled in every World Cup attended, also winning two Olympic medals in Tokyo this summer. 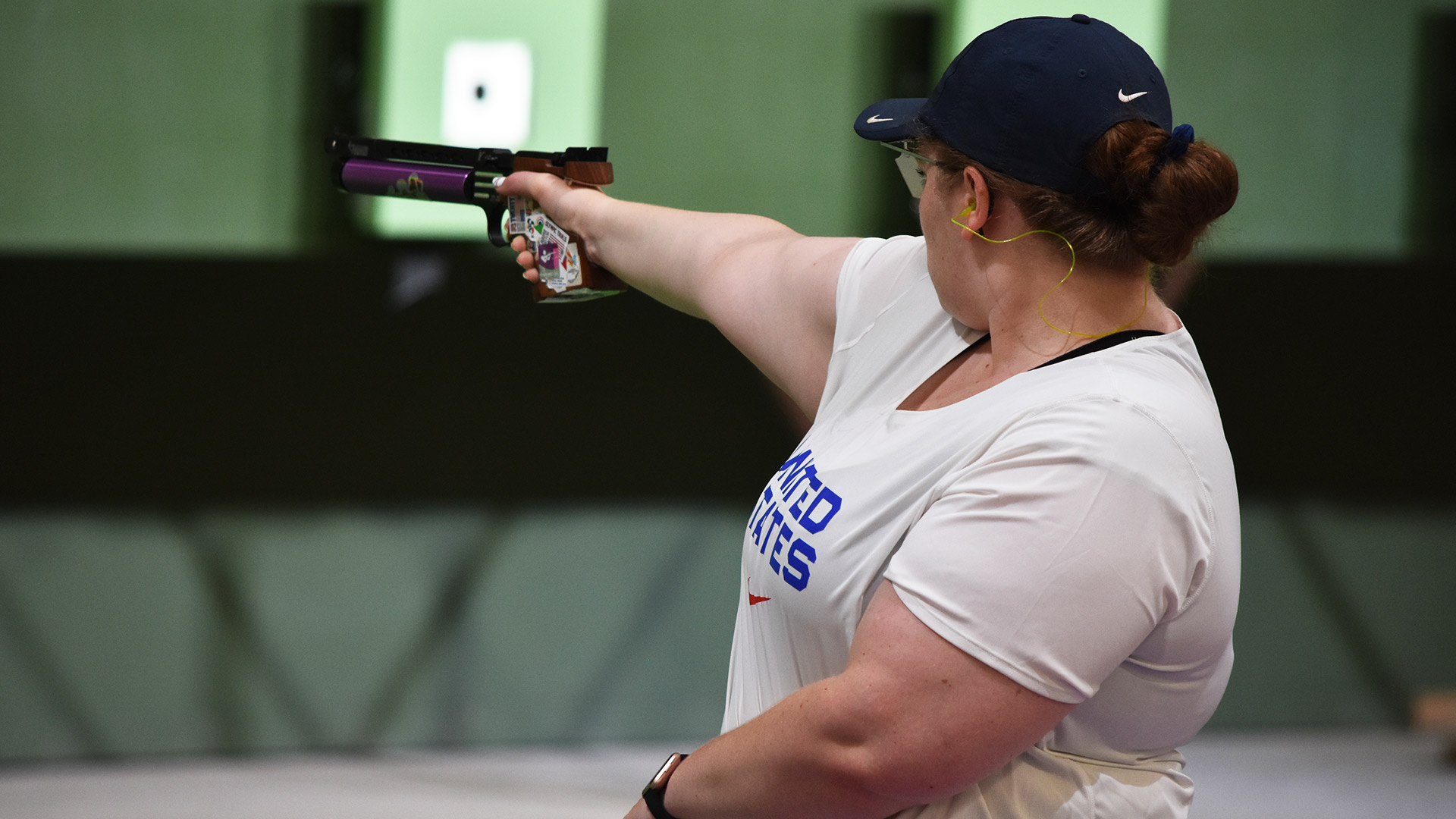 Lexi Lagan will compete in the women’s 25-meter pistol event—the first U.S. athlete invited to the ISSF President's Cup in that event since 1999, and the fifth ever in USA Shooting history.

Poland’s Pride, The VIS 35 Pistol | An Official Journal Of The NRA

END_OF_DOCUMENT_TOKEN_TO_BE_REPLACED

USPSA Area 5 Championship: Every Challenging Target You Can Think Of In One Match

Results of the 2022 USPSA Area 5 Championship held this past July in Brooklyn, Michigan