Standing out among the crowd at SHOT Show 2020 Industry Day at the Range was Walther's impressive Q4 Steel Frame Pistol. American Rifleman's Evan Brune had a chance to shoot the new pistol, which notably has a 4-inch barrel and 7.4-inch overall length. Watch the video above. 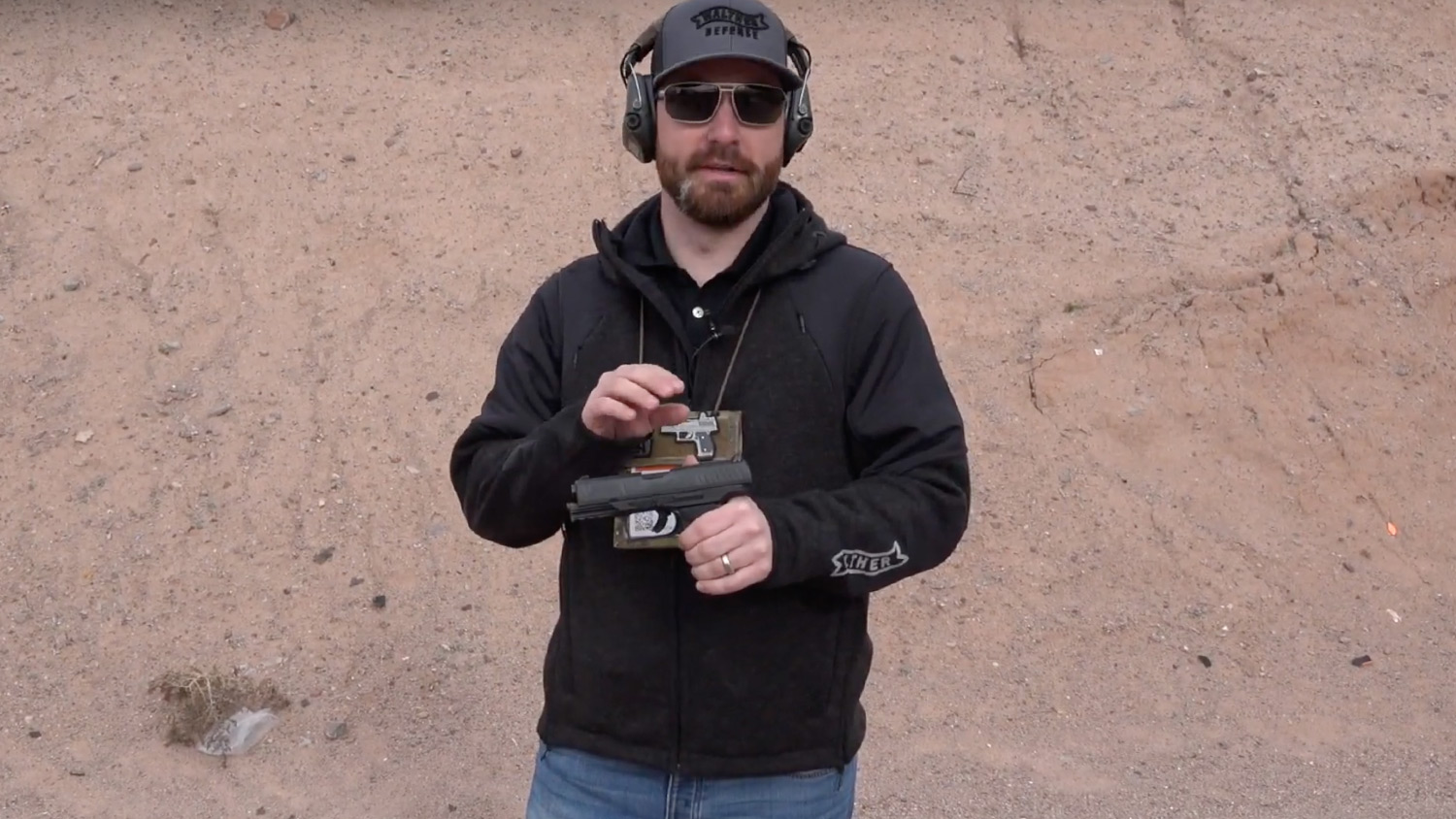 The Q4 comes with a 5.6-pound trigger pull from the factory.

As a carry gun, the Q4 has a less aggressive beavertail then its big brother, the Q5, which NRA Publications had the opportunity to try out last year at SHOT Show.

With a steel frame that is precision machined from solid steel billet, the Q4 is a joy to shoot. It also includes a wrap-around grip panel, extended beavertail, Picatinny rail and recessed slide release. Plus, the weight distribution of the steel frame is known to reduce recoil. 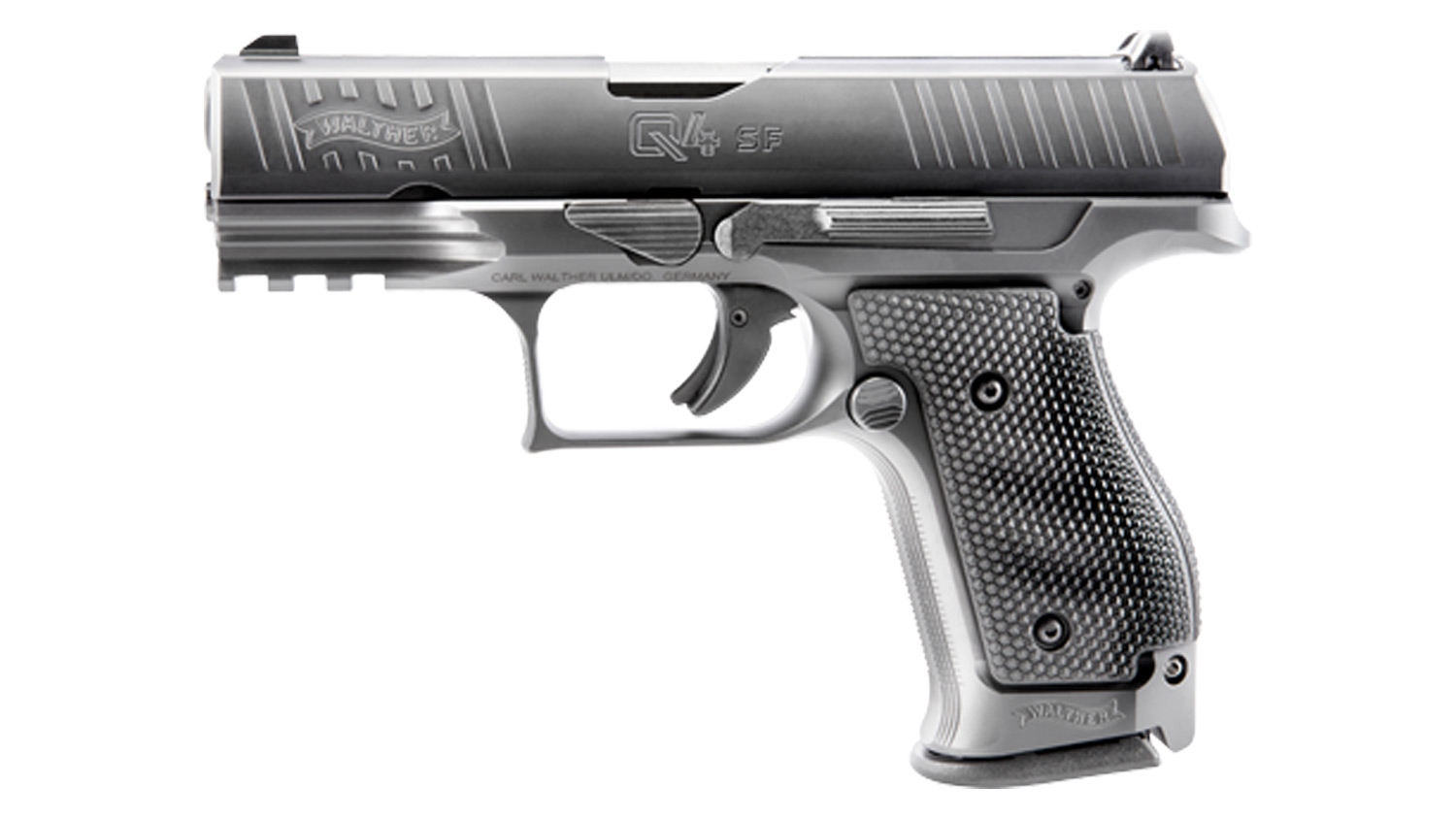 This compact 9mm has a 15-round capacity.

The Q4 has two versions available, one standard and a second optics-ready model. The latter includes s a slide cut for the most popular red-dot sights.

Walther PDP F-Series: A Win For Women | An Official Journal Of The NRA

Daniel Horner On SIG’s New M400-DH3: ‘This Is My Rifle’ | An NRA Shooting Sports Journal